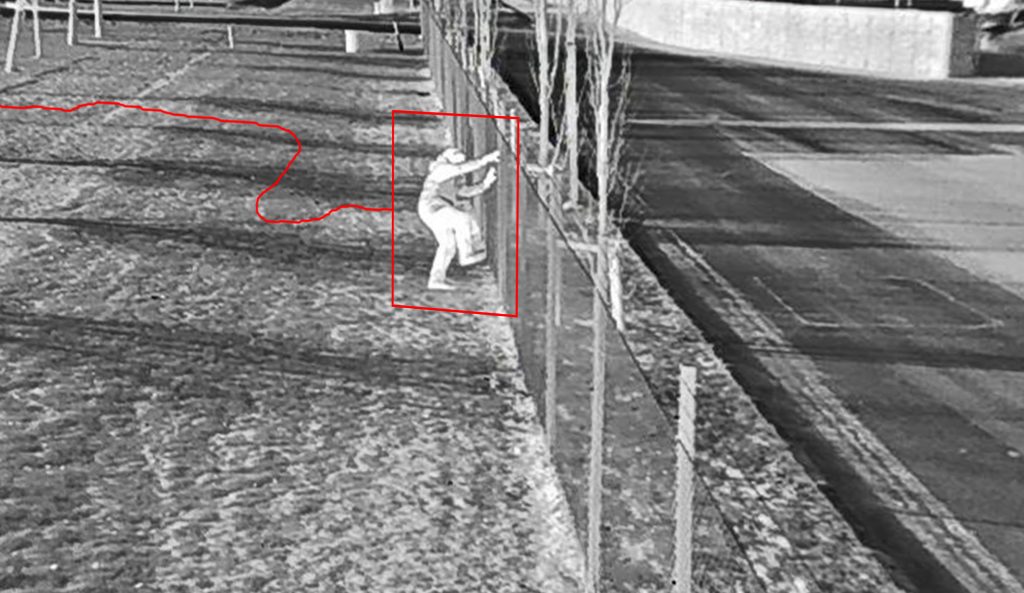 Areas in great need of protection, vulnerable to attacks from terrorists, thieves or just random damage are of extreme importance to protect. As a result of this need, there is increasing demand for solutions for perimeter protection so that operators can monitor incidents more effectively and attend to those that constitute a real threat.

With Axis solutions for perimeter protection; a combination of thermal cameras, intelligent analytics and PTZ cameras, we offer the end customer an effective way of detecting, verifying and acting on perimeter breech. The solution is versatile and high performing even in difficult light conditions. The solution works in three steps – Detect, verify, act

The main objective for perimeter protection is to detect a threat or an actual intrusion at the earliest possible stage. In the first line of defense, thermal cameras are deployed. Modern thermal cameras are very sensitive and accurate; they are unrivalled when it comes to detection. With the aid of the edge-based analytics, you greatly reduce the cost for false or nuisance alarms.

PTZ cameras, the second line of defense, are very adaptable and can enable an operator to get on top of a situation very quickly. After an alert from the thermal cameras, it is possible to pan and tilt the camera by remote control to get an overview of the area in question.

Once the intruder is found the operator can zoom in on and get the details thereby being able to verify whether there is a threat or not. State-of-the-art network cameras deliver sharp images with very high resolution.

Network video allows for distributed intelligence, meaning that units at the edge are capable of processing video and extracting information. This requires less bandwidth and reduces the need for storage since only relevant video footage will be downloaded to the server, very important in remote locations. How does this work?

Thanks to video analytics, you can also have more advanced configurations and functionalities, such as object filtration, a functionality that reduces the number of false alarms by only reacting to objects that fulfill certain predefined criteria such as size or speed. Another feature that makes the system more efficient is using conditional alarms. A conditional alarm requires a number of rules to be fulfilled before the alarm is triggered. Another useful application is to have a masking area which is a zone within the camera´s field of view in which events do not trigger alarms.

When an alarm is triggered, a real-time notification is automatically sent to previously specified devices via e-mail, VMS or other. Using a remote viewing app, the receiver can then see a live stream from the camera or a recording of the triggering event. Based on this visual information it is easy to decide on appropriate action. A network camera never leaves you in the dark! 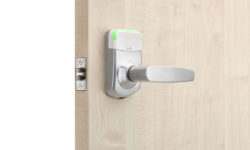 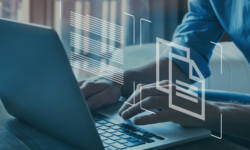 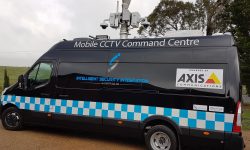